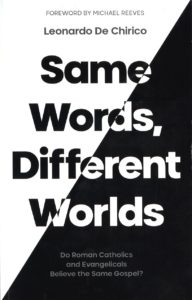 “The Roman imperial pattern was the influential blueprint that shaped the papal institutions from the fourth century onwards. The papacy is more a child of imerial categories than of biblical ones. The papacy never would have emerged if there were no empire forming the politcal and cultural milieu of the life of the early church.”